Most Effective Control
For both Fleas and Fungus Gnats:
Predator Nematode "Double-Death" Mix!

Insects Known To Be Controlled By "Double - Death" Predator Nematodes

Predatory Nematodes are an effective control for literally hundreds of pest insects that have a life stage in the soil. This is a partial list of the more common species "Double-Death" Predator Nematodes are known to control:

As you can see, this is quite a list! This is only the insects known to have been controlled by "Double-Death" Predatory Nematodes, and many more probably are controlled by predator nematodes, if they have a life stage in the soil.

One Million Treats to 3,000 sq. feet of surface area; six million treats to 18,000'; they'll store in refrigerator up to two months. 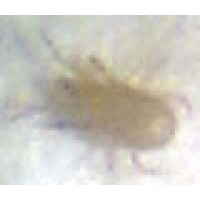 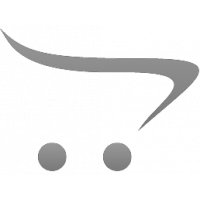